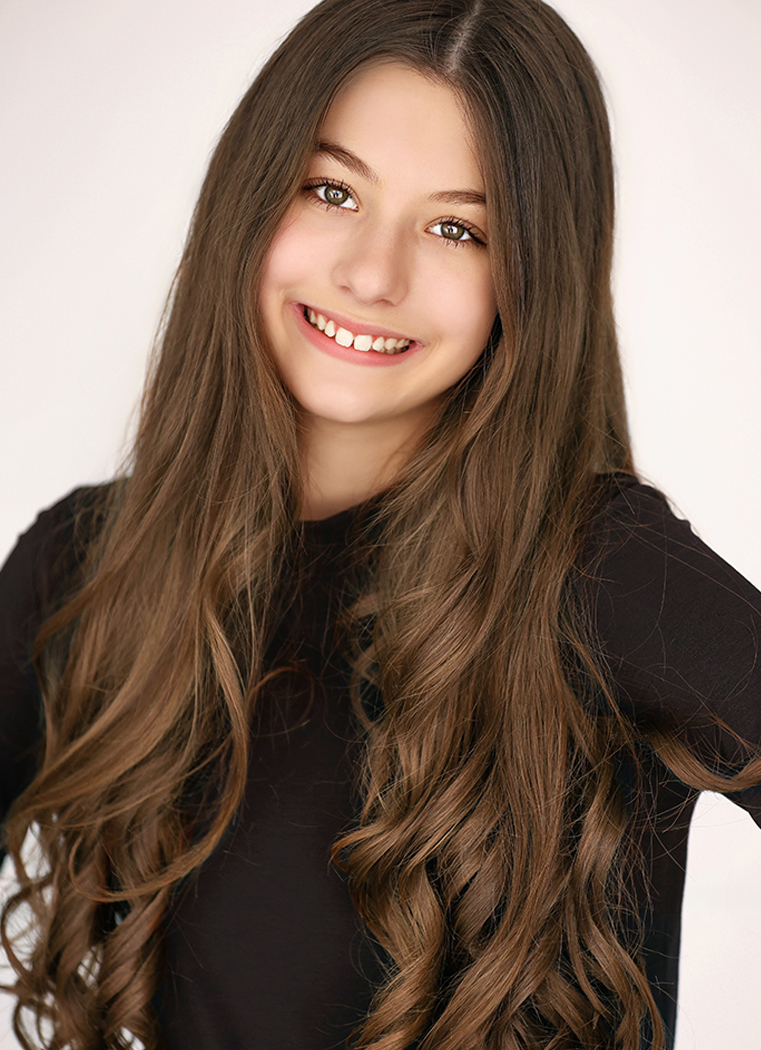 Alexis Arnold also known as Lexi Arnold was born in Houston, Texas in 2008. She has been working as a model and an actress since she was 5 years old. She has had an opportunity to work with several amazing actors in the entertainment industry including Richard T. Jones, Nick Stevenson, Elisabeth Rohm, Lee Majors, Robert LaSardo, Tom Sizemore, Eric Roberts and many more.

Alexis booked a leading role in the feature film Gypsy Moon. She was 7 years old when she auditioned for the part and she blew the production team away with her ability to show so many emotions at such a young age. She was 8 years old when she began filming the fantasy werewolf thriller.

Shortly after wrapping Gypsy Moon Alexis auditioned for a very dramatic role in the movie Sanitatum. At the callback the director asked her to pretend like she was about to get physically abused by a mean mother. She booked the role as young Sydney Heathcote and while on set filming her scene she left the entire room speechless or crying.

Alexis was filming a comedy movie, Old Man Jackson, when she had the opportunity to first meet Shawn Welling with Welling Films. She admired his passion for filmmaking and enjoyed his unique style in directing. Shawn saw something special in Alexis and asked her to play young Naomi in his film The Last Astronaut. In 2019 Alexis won her first award as Best Young Actress at Worldfest Houston for her role as young Naomi in The Last Astronaut. She said that she would remember that day for the rest of her life.

In the year 2019 Alexis also booked the leading role in the faith based film Be Still. In order to perfect her character she watched numerous Charlie Chaplin movies.

In October of 2019 Welling Films had an open casting call for Narco Sub. Alexis had 4 auditions that day and she traveled all around the state of Texas learning her lines for each audition. Narco Sub was her last audition of the day. In January 2020 she received notification that she had booked the role of Allison Stryker. Since wrapping Narco Sub she has booked several more fun movie projects and is also the book cover model for a new novel Serenity’s Revenge about Robin Hood’s granddaughter who takes revenge on her mother’s killer.

Alexis was a creative child from the time she was born. She would build pirate ships, rocket ships and castles out of large cardboard boxes and make up her own little short stories. Although acting is her top priority and passion when she is not acting she makes her own little stop motion animation movies. When she is not making movies she spends her days shooting arrows with her recurve bow or fishing with her dad and grandfather.

You can find out more about Alexis Arnold by visiting her website at www.lexiarnold.com