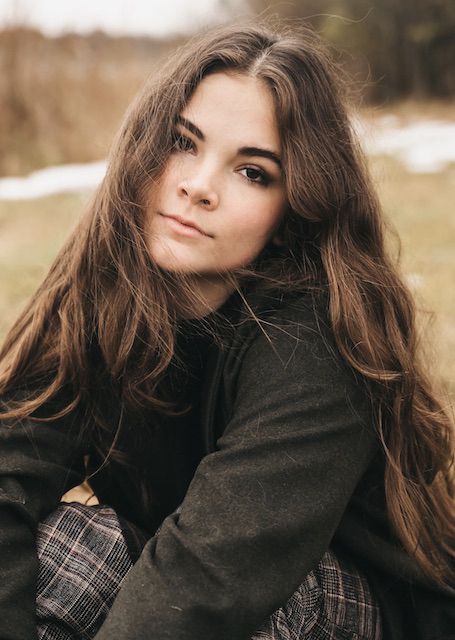 Eva Igo is an actress, dancer, and singer. Eva began acting at age 15. Her first role was in Welling Films’ “The Last Astronaut,” in which she played Evena- a lone astronaut that crash lands on earth. In her debut role, she won the ‘Rising Star’ award at WorldFest-Houston in 2019. Furthering her training in acting, she has trained with Geri Brown, Ken Schatz, Heidi Marshall, and more. Eva will star in the upcoming feature “If I Could Ride,” directed by Shawn Welling and written by Donald Miller.

Eva is no stranger to the stage, having been dancing for 15+ years. She began her dance training at Larkin Dance Studio in Minnesota at the age of 3. By age 14, she was on the first season of NBC’s “World of Dance,” ultimately ending in second place by .1 points.